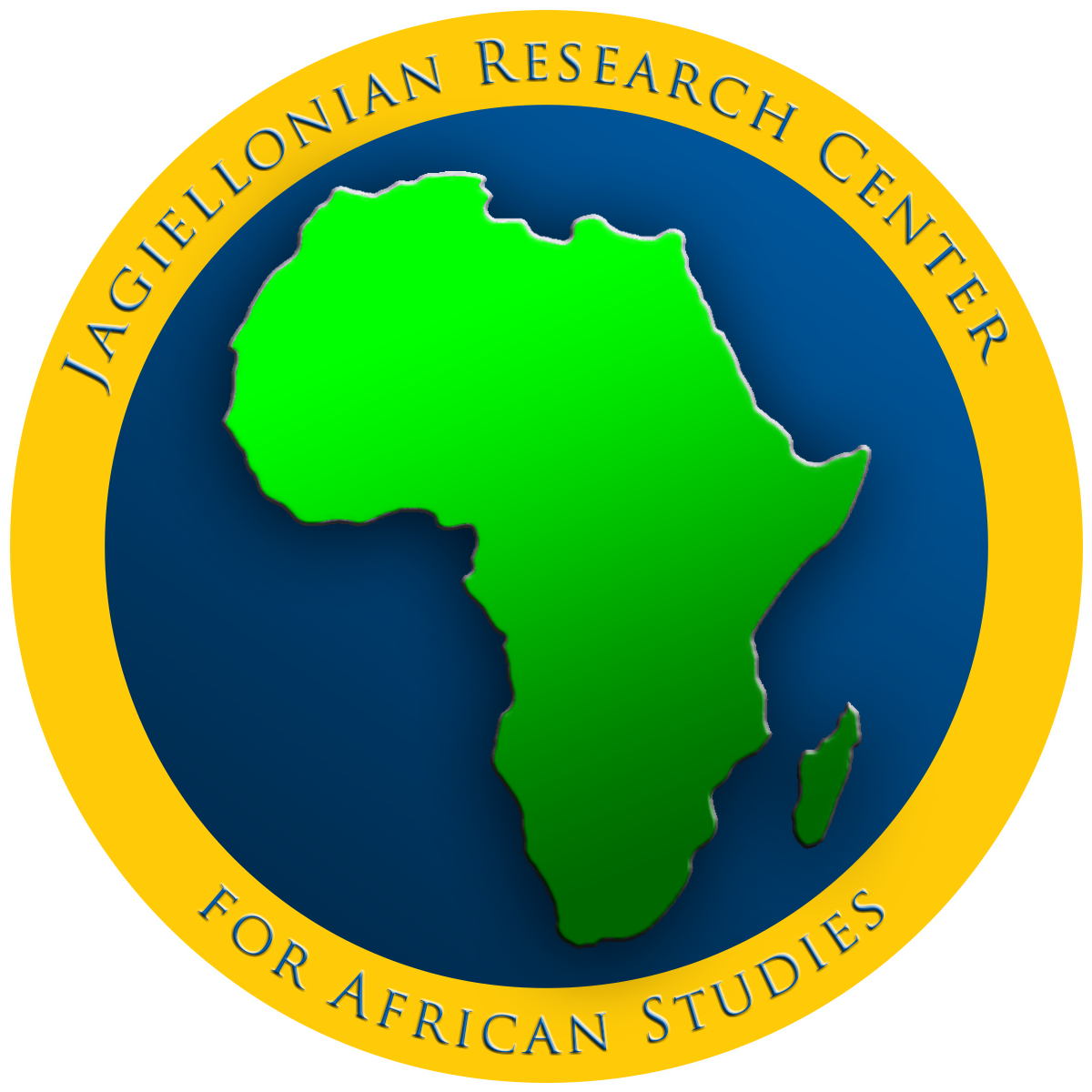 The Jagiellonian Centre for African Studies was founded in November 2014 pursuant to the appropriate act of the Jagiellonian University Senate. It was created as an interfaculty entity of a scientific and research nature and was the result of cooperation between the Institute of Political Science and International Relations (Faculty of International and Political Studies) and the Institute of Ethnology and Cultural Anthropology (Faculty of History).

The high rates of participation in Africa-related lectures as well as the high number of graduate students and PhD candidates interested in African studies showed the need for the creation of an entity that would develop these interests among the students. Moreover, the Centre became a platform that brings together Jagiellonian University scholars from many different disciplines, such as international relations, political science, security studies, ethnology, cultural anthropology, history, linguistics or cultural studies.

The main aim of the Jagiellonian Centre for African Studies is to initiate, organize and coordinate various forms of scientific activities within interdisciplinary research on Africa and Africans, as well as to promote research and educational activities concerning Africa and Africans.
These tasks are accomplished by: carrying out research; publishing works related to African studies; organizing and conducting lectures, seminars, conferences, summer schools; publishing expertise and analysis on the current political situation in Africa; organizing cultural events, especially Africa-related movie screenings and exhibitions.
The Centre is open to both international and domestic cooperation with other institutions working in the field of African studies. So far, such programmes of cooperation have been set up with the Centre of African Studies (University of West Bohemia in Plzen), the Africa Research Centre at Pecs University and with the Africanists from the Institute of Political Science at the University of Hradec Karlove. The Centre also cooperates with the Polish Africanist Society and Polish Center of African Studies.

The inauguration of the Jagiellonian Centre for African Studies took place on 13th May 2015 during a conference co-organized with the Institute of Political Science and International Relations – The Pioneers of Cracow African Studies. Roman Stopa –profile of an outstanding Africanist on his 120th birthday anniversary. This conference was organized to recall Professor Roman Stopa, who was a world-class researcher of click languages and a Jagiellonian University scholar. It was also the perfect occasion to discuss the achievements of the Cracow African studies and its current state.