During the 16th edition of the AfryKamera Festival devoted to African cinema, environmental problems and related social issues were also discussed. The Director of the Jagiellonian Research Center for African Studies, prof. Robert Kłosowicz, took part in a discussion panel on climate change - EkoPanel: When there is no water ..., which took place after the screening of the documentary ABOVE WATER (Marcher sur l'Eau, dir. Aïssa Maïga / Mali, France, Senegal / 2021) on the 17 December 2021 at 7:30 PM at the Kinoteka movie theatre in Warsaw.

The documentary “Above Water” tells the story of the Azawak region of Niger, where life is becoming increasingly difficult due to climate change. The only available water is that in wells miles away from villages, and there is a shortage of it as well. In order to survive, the inhabitants of Tatiste are forced to look for water far from home and emigrate to other countries, exposing themselves to dangers, assaults and rape. However, the most vulnerable are women, because they set out on long journeys alone in search of work, and girls who stay alone in the village to look after their siblings. The only salvation for the inhabitants of Tatiste is the drilling of a deep well, for which they are fighting with all their might. In recent years, climate change has been felt strongly in some parts of Africa, most spectacularly in cases of drought or famine, such as in Niger and Madagascar. The problems with access to water often lead to destabilization of countries and regions, mass migrations and even wars. The panel discussion was an opportunity to talk about the situation in various parts of Africa, affected by climate change, as well as its present and future consequences, not only for the African continent, but also for other regions of the world.

(Based on the promotional materials of the organizers of the Festival) 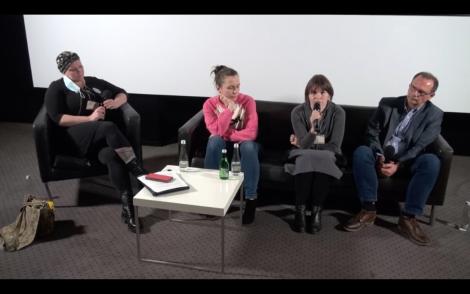 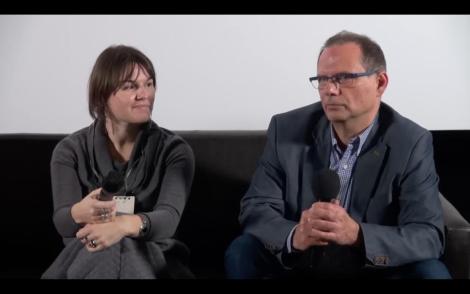 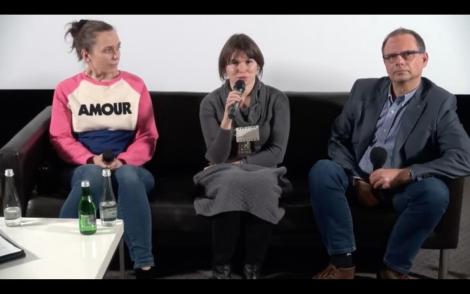 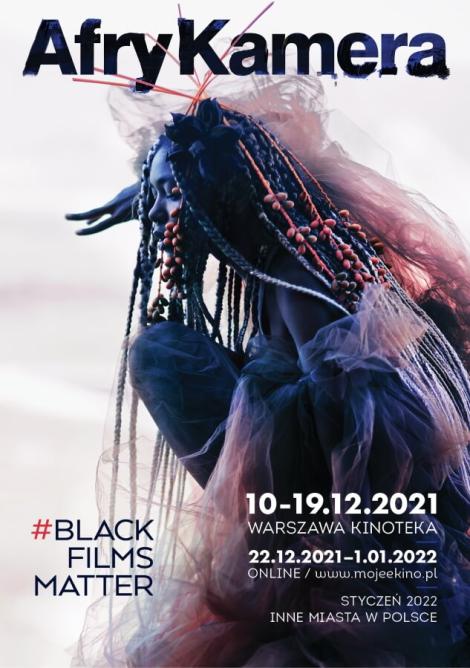 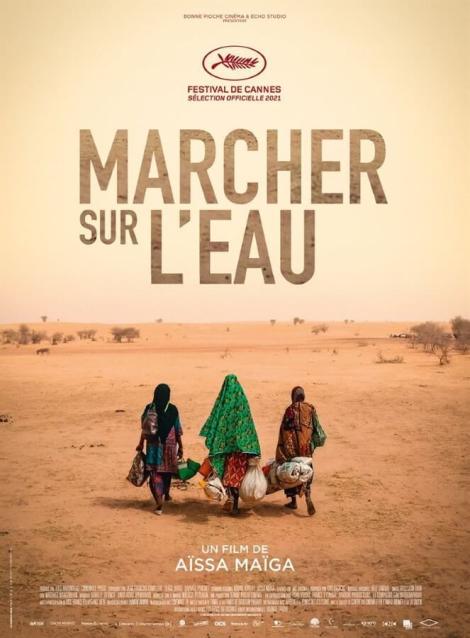 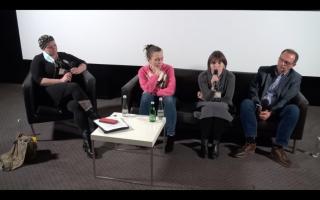 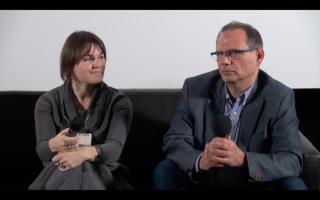 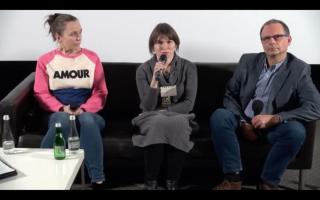