„The Different Faces of Africa” – an exhibition of photos by Prof. Robert Kłosowicz in the Africanist Museum in Olkusz (relation)

On December 3, 2021, at the Africanist Museum in Olkusz, took place the opening of the exhibition “The Different Faces of Africa”, which presents photos taken by prof. Robert Kłosowicz during his field research on the African continent over the years 2010-2020. The exhibition, co-organized by the Jagiellonian Research Center for African Studies, honored the 50th anniversary of the Africanist Museum, named after Bogdan Szczygieł and Bożena Szczygieł-Gruszyńska - the first donors of the Olkusz museum, whose collections, donated in 1971, gave rise to the whole initiative.

The official opening was preceded by a lecture by prof. Kłosowicz, entitled “Africa Has Its History”, devoted to the history of Africa in the pre-colonial period, to which high school students from the Antoni Kocjan School Complex No. 3 in Olkusz were invited. A nice touch crowning the event was the catering serving dishes from the Maghreb countries.

The exhibition and the accompanying lecture initiated the beginning of cooperation between the Jagiellonian Research Center for African Studies and the Africanist Museum in Olkusz, within which further events are planned with aim to popularize knowledge about the African continent and its inhabitants.

The exhibition “The Different Faces of Africa” is available to visitors as part of temporary exhibitions of the Africanist Museum until January 5, 2022 on Mondays, Thursdays and Fridays from 8:00 to 16:00 and on Tuesdays and Wednesdays from 10:00 to 18:00, we cordially invite you to visit the Museum and see the photos!

We also encourage you to take your time and see the permanent exhibitions of the Africanist Museum in Olkusz, which are devoted to, among other, Dogon and Tuareg culture, as well as the Black African Art and Painting Collection. The museum is located in the historic building of the former St. Blaise Hospital (operating from 1849 to the 1970s) at 32 Szpitalna Street in Olkusz. 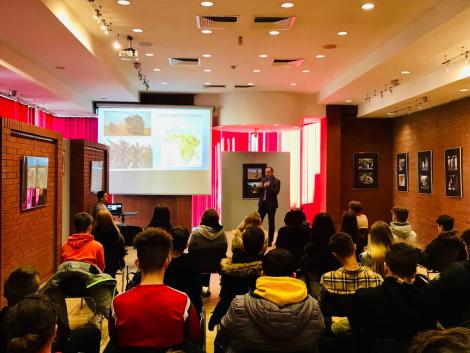 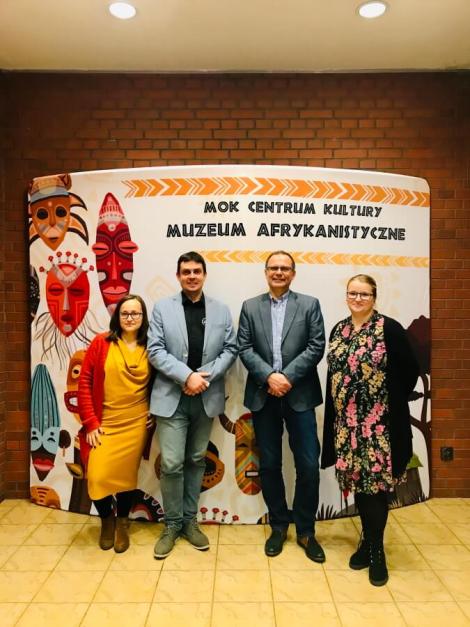 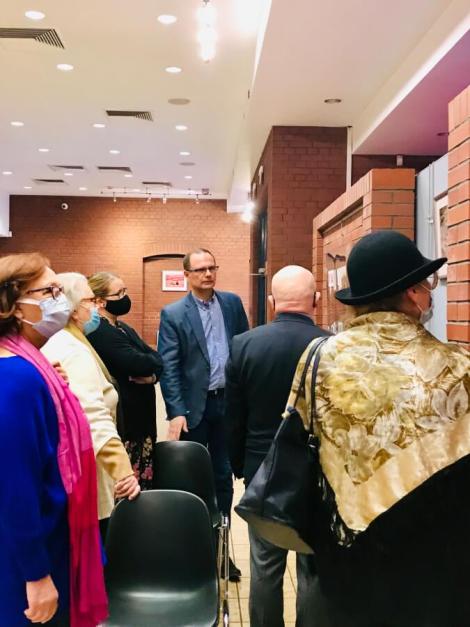 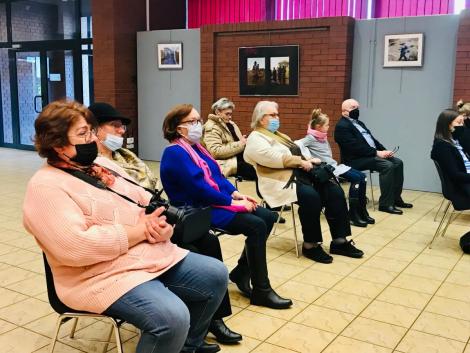 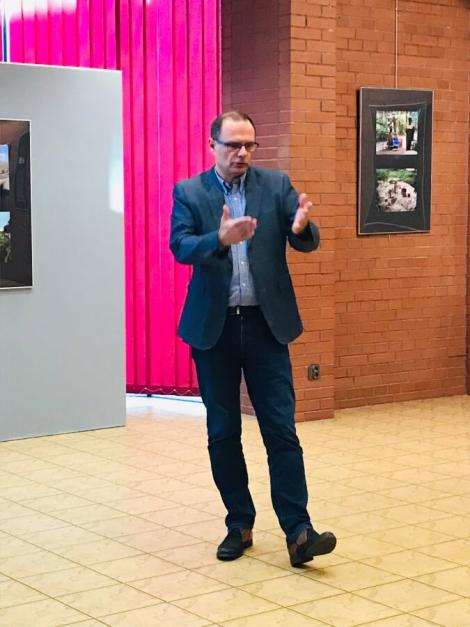 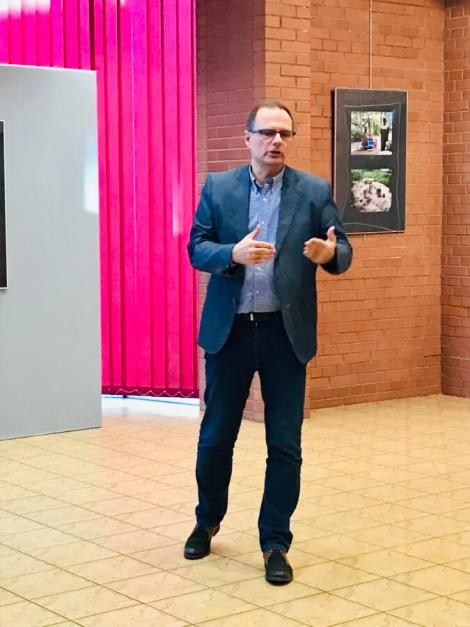 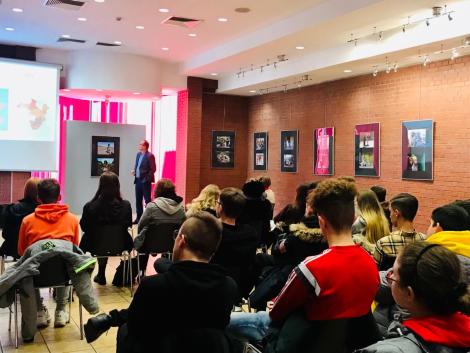 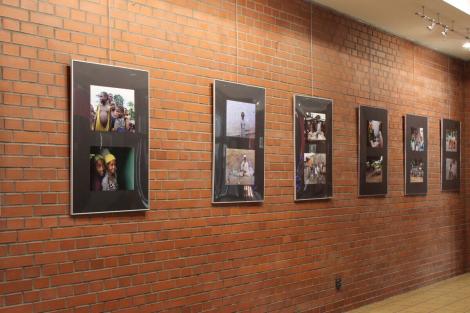 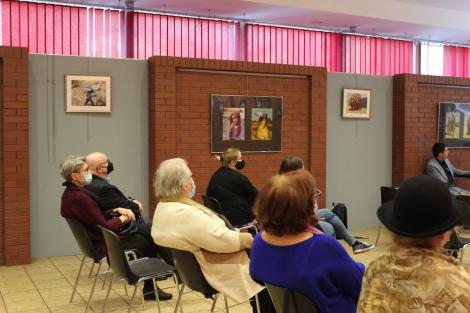 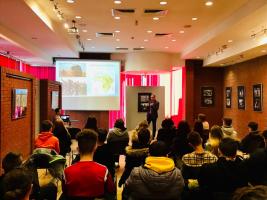 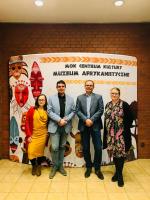 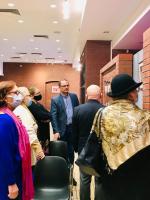 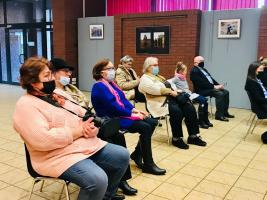 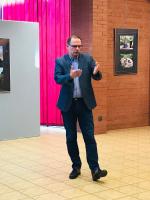 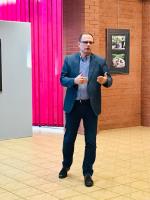 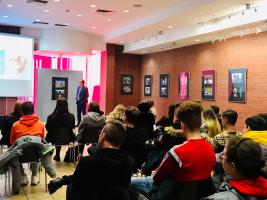 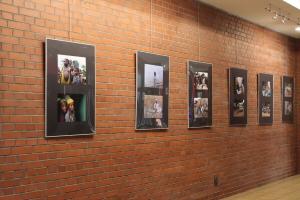 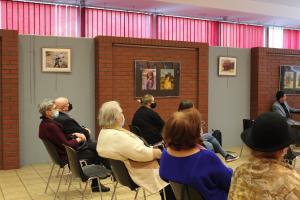