The documentary "Black Samurai" directed by Luigi Maria Perotti  premiered on the Rai 3 channel on the night of July 31 to August 1 (we informed about the broadcast on our Facebook page). The film presents the story of a Tanzanian karateka Jerome G. Mhagama, privately the husband of JCBA member Dr. Klaudia Wilk Mhagama, and their joint initiative to help children suffering from albinism. We encourage you to read the short note about the film and the above-mentioned initiative prepared by Dr. Klaudia Wilk Mhagama.

The “Black Samurai” by Luigi Maria Perotti is an Italian documentary about Tanzanian karate instructor, Jerome Mhagama and his albino students. Jerome known in Tanzania as Black Samurai dedicated his life to karate. Starting from scratch, he got to the place where he started to reach his dreams. Trained in Japan, founder of the Japan Karate Association in Tanzania, an international judge in Tokyo Karate championships, he decided to share his talent and knowledge to the most ostracized kids in Tanzanian society. Children with albinism are very often traded, abducted, mutilated and murdered in order to get some of their bodies from which amulets are produced that bring luck and ensure success. Body parts of persons with albinism trade on the black market for thousands of US dollars. One of the fundamental goals of karate trainings run by Jerome is to improve their self-bruise and sense of security, but also to increase self-confidence as well as acceptance and recognition among others.  Behind this film and the story of Albino students there is one more fact. A non-governmental organization that Jerome Mhagma and his wife Klaudia Wilk Mhagama created. The New Heroes Youth Development Organization is a response to the demand, and in principle a call for help for children with albinism and children with other disabilities, who are excluded from society in Tanzania. The Organization aims to create new heroes and leaders who, not only through sport, martial arts, culture and education, will gain self – confidence, sense of security and independence, but also create a network of young leaders who make changes for the local community, supporting local development and embracing each other in helping young people.

Jerome and Klaudia have a great dream: to create a dojo where albinos can grow following Karate's teachings. It will be called The New Heroes House and will create a space for martial arts that will turn these vulnerable children not only in self-confident Heroes but also give a chance of active participation to children who have not yet had the possibility to participate in any sports, cultural or educational activities. 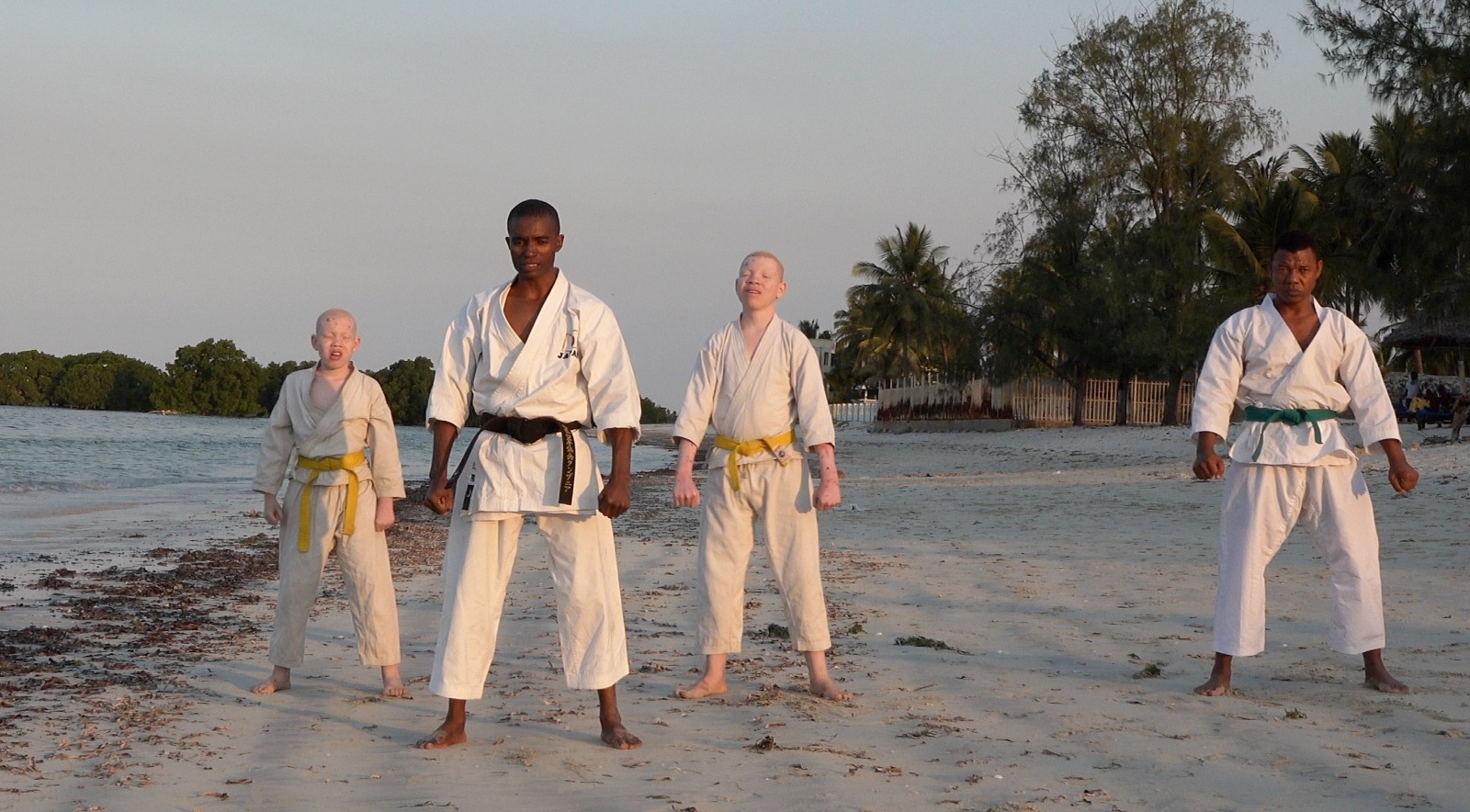 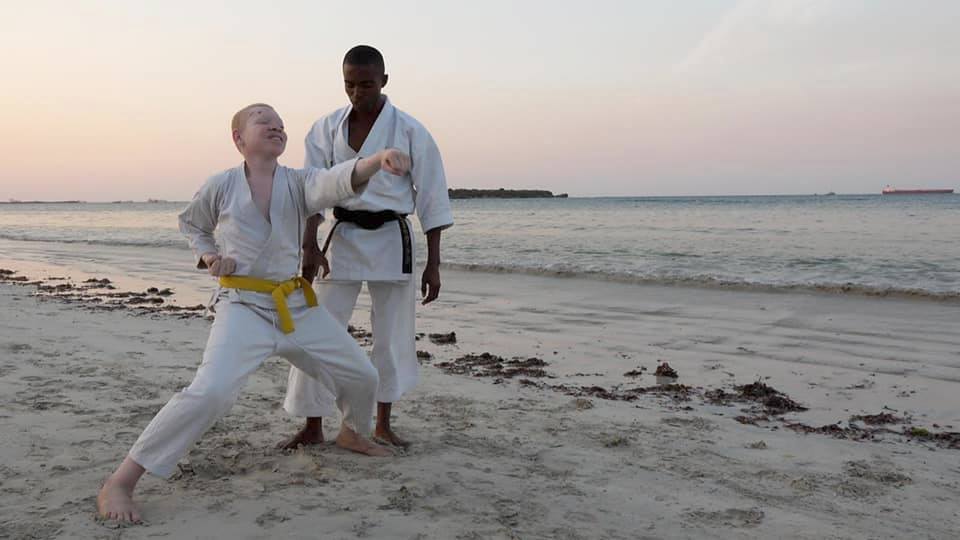 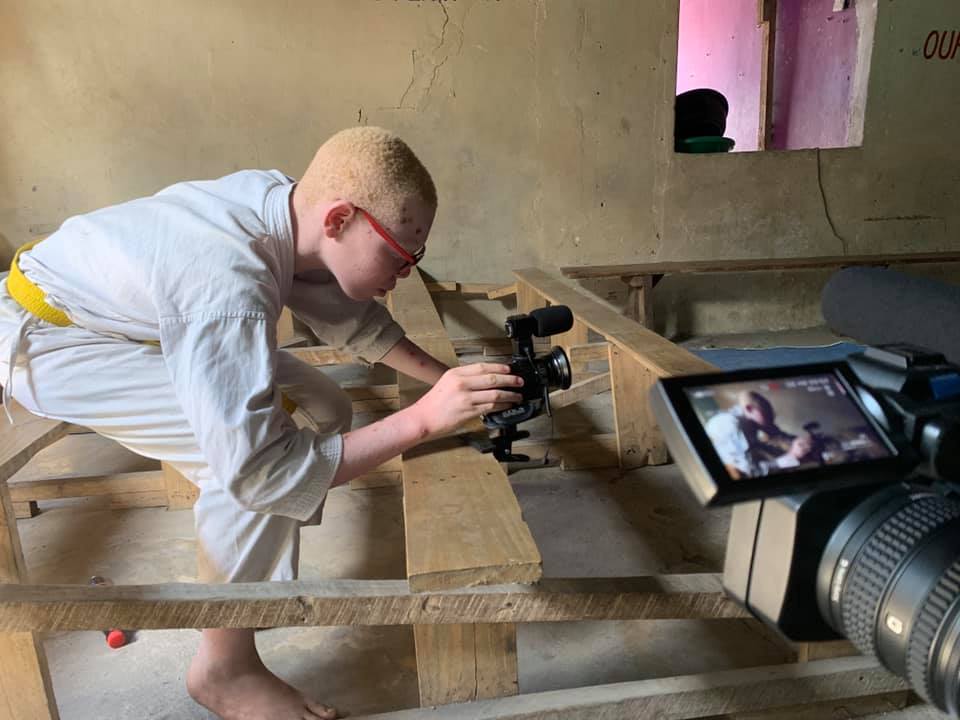